I have a personal goal to go visit and try all the awesome local breweries that are popping up in Central Iowa. I recently had the chance to visit Firetrucker Brewery. 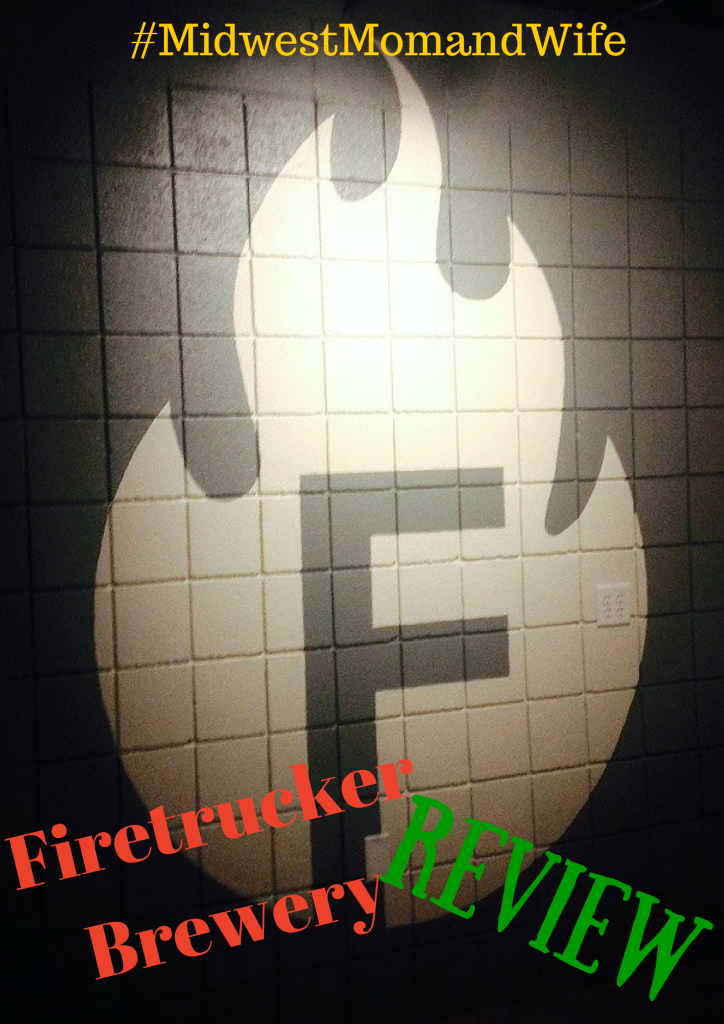 The atmosphere was fun. There is a stage area, where live bands can come and play. The night we visited David Watson was playing and he was great! There is a HUGE patio. I am excited to visit again when the weather is consistently nicer. They have a huge area to park bikes and are not far off from the Ankeny Bike Trail. This will be an awesome place to stop for a beer when you bike ride.

Of course, the beer was great! I started the evening off with the Tropical Burn. It was good. It is an IPA, but not like your typical IPA and I actually enjoyed it! It is a fruity type beer with mango, pineapple and grapefruit aromas. The mango sealed the deal 🙂 I also tried the Ladder 317 which is a Irish Style Cream Ale. I started my St. Patty’s Day celebration early!

My favorite part (besides the awesome brews) was the artwork displayed throughout the brewery. Every few months Firetrucker rotates a different local artist into the brewery, so they can display their artwork. I love how much the brewery supports other local people! Right now, VAN HOLMGREN is on display! Check it out!

Breweries do not tend to cook their own food. You can bring in whatever food you like and most nights they set-up delivery with restaurants in the area. The night we were there they had a limited menu from Okoboji Grill. We ordered our food and it was delivered to us! It was also included in one tab, so we were not paying two different tabs. It was very simple and convenient!

Make sure you get a chance to check out this laid back brewery. If anything, grab your bike and ride to check it out!

Make sure and follow Firetrucker on Facebook here to keep up to date with events, music, artwork and more! 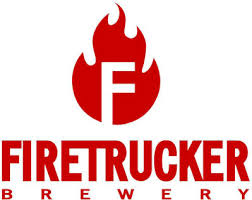 Wednesday the new Mini Beer Tour started at Old Chicago! My Dad, Travis and I have made it kind of a tradition to do all the Mini Beer Tours. We have consistently gone for every tour, for a few years now. My goal is to just get the t-shirt. I WILL admit, I don’t always drink all the beers on the tour, because some of them are just plain nasty!

The mini tour going on now is Oktoberfest! Each location may have a different list of beers, but there is 8 beers for every location! The list of beers for the Merle Hay Old Chicago include:

Last night I ordered the sampler which included:

I liked them all and drank all of them! The sampler is an easy way to knock out 4 of the 8 beers on the tour. They give you the sample in a 4 oz glass, so it’s like you are only drinking 2 beers instead of 4 whole ones. The next time we go in though, we will HAVE to drink all 4 FULL beers to finish!

I ALSO completed my SECOND WORLD BEER TOUR! I didn’t take a picture of it, but I received a long sleeved Old Chicago t-shirt. Perfect for the cooler months around the corner.

Oh man was this HOT!! My mouth was on FIRE! I have had beers that were considered “hot” or had a pepper on the bottom, but this was intense. This beer is brewed in Boulder, Colorado. My dad (a fan of hot things) decided he was going to purchase more from Beer Crazy.

The Oktoberfest Mini Beer Tour is going on until September 29th. So, if you are looking for something to do this weekend to kick off fall, go to Old Chicago and enjoy some brews!!

Have a great weekend everyone!